According to the architect, thinking about the design’s connection to how it can be useful in people's daily lives has enabled his growth in the American market.

Ricardo Rodrigues remembers drawing in the country side of Brazil, while growing up there. His passion for design started with doodles and was realized when he graduated in Product Design and Architecture. He is a quiet, low profile professional who has managed to gain international prominence through his work. His office is among the top 10 design offices in Brazil and the only one in the United States since 2016.

He is an overcomer! Finding a way to succeed through his career by founding his first company at the age of 16. Ricardo understood, after many challenges, that his business is about people and their desires. He used design as a tool to care for others and bring beauty to their lives. Therefore, customers recognize him as the architect / designer who achieves the impossible. Meeting high expectations and by his commitment to the outcome. His professional fingerprint remains creative, efficient, and profitable projects designed for each client.

Twice he received awards for his designs, at the Salão Design and Museu da Casa Brasileira. Over 25 years, he has signed 42 projects with 755 housing units built across Brazil and the United States while working on three fronts: humanized architecture projects, design segment, and North American virtual market and furniture.

On the last front, 300 pieces of furniture have been designed and marketed in 7 countries. Annually, his business generates jobs for 154 families with 305 children and 32 dogs in 3 countries: Mexico, Brazil and the United States. Since 2018, Ricardo Rodrigues and NDT Design’s signature have brought Brazilian talent to Barcelona, Paris, New York, Milan, Miami, Berlin, Stockholm, London and Tokyo.

In 2010, the introduction of Ricardo into the American market began. Ricardo Rodrigues began to participate in fairs and exhibitions in the U.S. gradually opening the market. In 2016, he moved to Fort Lauderdale and became fully dedicated to the launch of NDT into the international market. His creative process, whether in architecture or design, reflects his Brazilian origins. Things like comfortable living, welcoming people, and caring about people, are all common characteristics in Brazil that make him unique with a strong personal touch. According to the architect, thinking about the design’s connection to how it can be useful in people’s daily lives has enabled his growth in the American market. 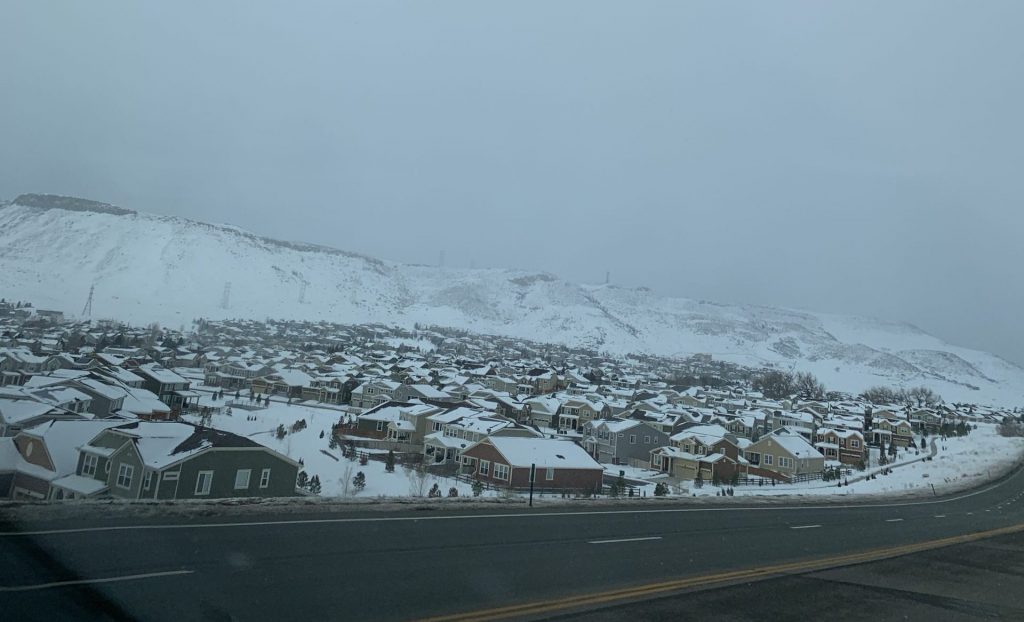 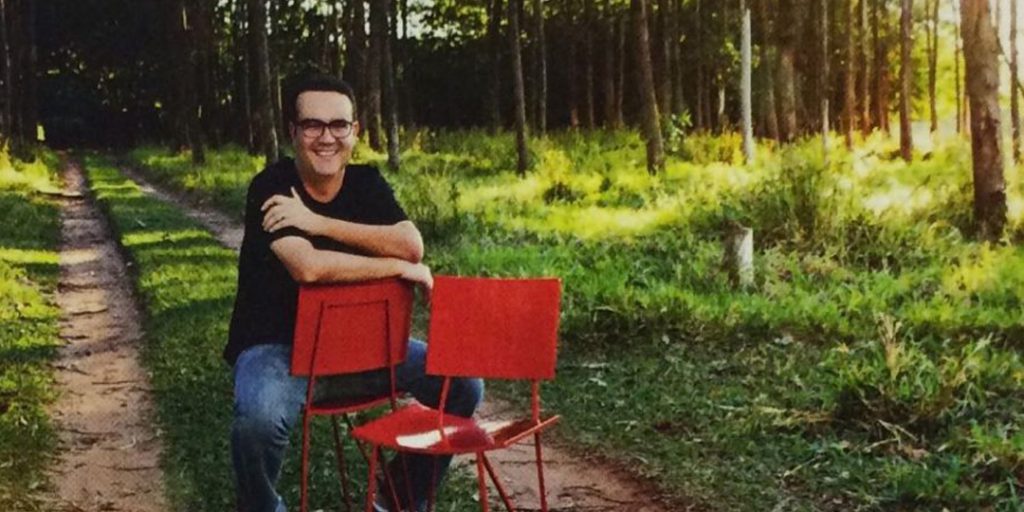 People
The Story Behind The Brand 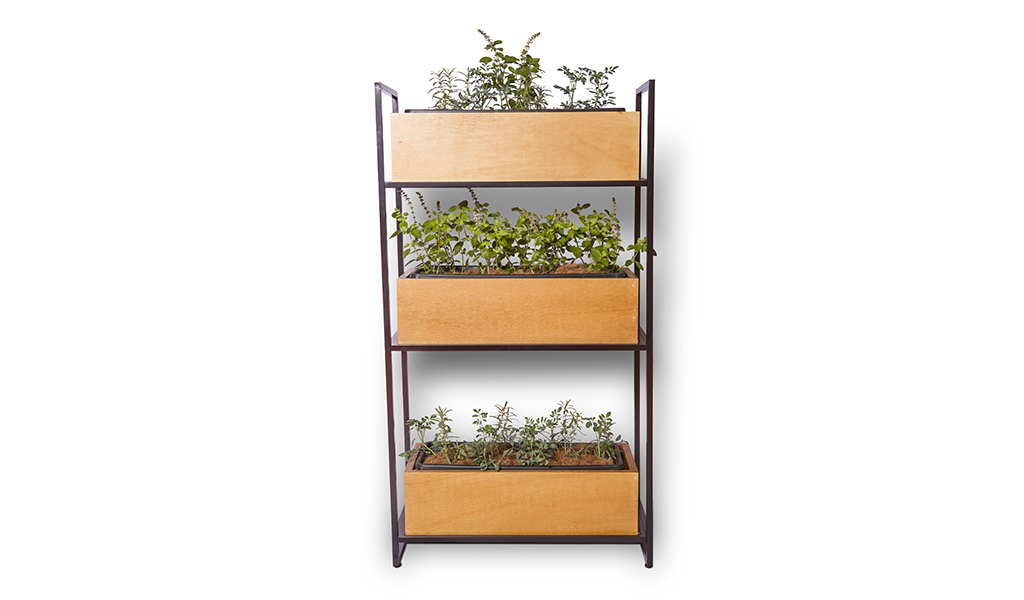 2021 NDT DESIGN AND PROJECTS - Made by LongBsants﻿